“Staying apart keeps us together.” 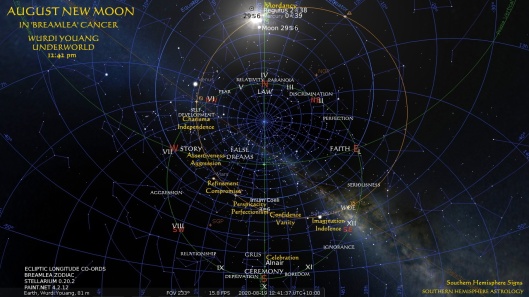 The cusp of Leo: connection and disclosure, relativity and faith, altruism and irony. Regulus Gate: the heart of the lion and the anus of the possum, gratuitous, almost alien, postmark of a trivialized celebration of separate togetherness. Or perhaps it presents a simple gesture of togetherness comprising a ceremonious underworld revelation to sarcasm that its defences are less than fun? It is certainly pure coincidence, isn’t it, like all the star names and attributes I have invented, and for that matter, the entire corpus of astrology, though it prefer the term synchronicity? 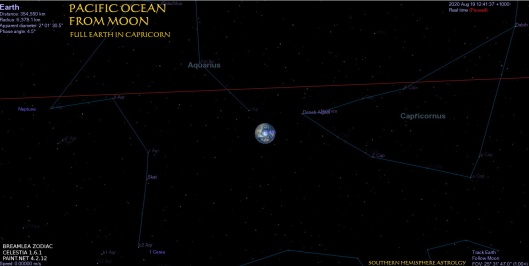 I am reminded of an event in the life of a friend of mine, an ageing and obscure writer who somehow managed to be invited to address a seminar on something or other in a faraway place. To cut a long story short, he got hopelessly and helplessly lost: people kept telling him to turn around and go back the other way, pointing to roads and railway stations he either couldn’t find, or always took him the wrong way. 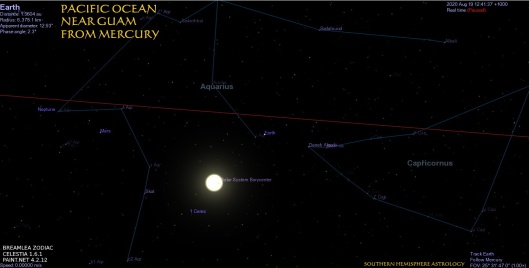 He became separated from his luggage, which not only contained the text of his talk, but the names and phone numbers of the connections he desperately needed to contact with an explanation of his non-appearance. While he was confronting the senile reality of his circumstances he came to find himself adjacent to a woman on the phone on the same railway platform. 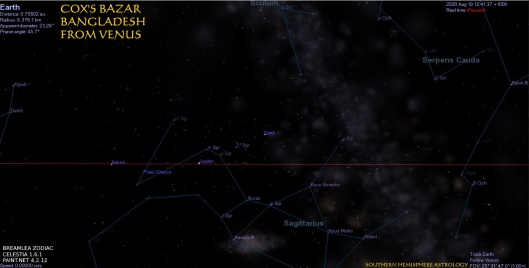 He overheard her conversation about a writer who inexplicably had failed to appear at a seminar, and realised that this was his chance. Then he heard her describing the weird eyes, not exactly dead, but decayed in the most disturbing way, of a man sitting not far away from her. 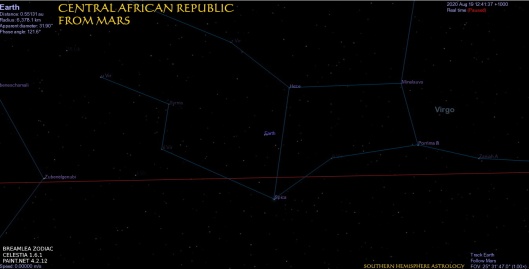 The rest is history, but my friend never found his luggage and never made it to the seminar. With the help of many people, he eventually made it home, but he was plagued, and still is, by the impossibility of describing to any of the purposeful bystanders who guided him, or to anyone since, the awesome impact of the coincidence which improbably answered his need on that railway platform in the middle of nowhere. 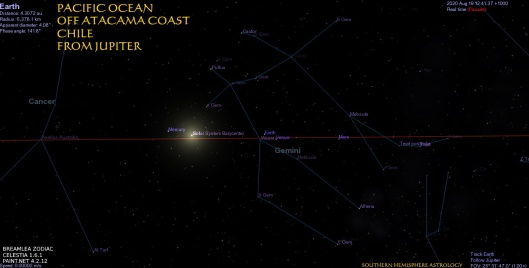 We all know the powerful influence of a dream we never succeed in interpreting or communicating, but what does that tell us of the waking dreams and troubled realities of refugees, the homeless, the intellectually disabled, the gender-dysphoric, the mentally ill and the demented … not to mention those trying to make coherent their end-of-life reminiscences? 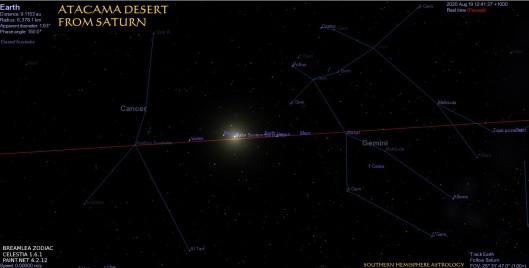 Heroism in the face of catastrophe is our ideal, the ultimate ethical expression of community, but a response to the call of the other, the inner voice of the Water-Carrier, seems to necessitate the vacating of selfhood that does not derive from the outside, from a faith in belonging on the outside, with no other way of being real than connection with others. But what happens when the interest of the community is believed to be served by doing nothing except distancing from others, and staying home?

We get lonely, and automatically the therapeutic industry offers social solutions like video chats, but once upon a time the theological industry would have recommended prayer. The social construction of reality is an accepted fact, but this latest coronavirus is reminding us what it is to be isolated and attempting vigour at the same time. We are rediscovering our secrets: yes, the guilty and shameful ones, but also the fundamental one, our power to be. The welfare of others may be our guiding light in our decisions, but there is a dimension to life in which ethics takes second place to ontology: decisions, on the face of it responses to horizontal stimuli, arise from the underworld.

Each one of us is absolutely other, and though the country in which we find ourselves as such, by its responsiveness to our dreadful finitude, does present as physical and historical shareability and enjoin us to participate in the communal and the ethical, our presentiment of its vanishing upon our death removes it beyond what we can share into the realm of otherness, mystery and secrecy, and our presence along with it. 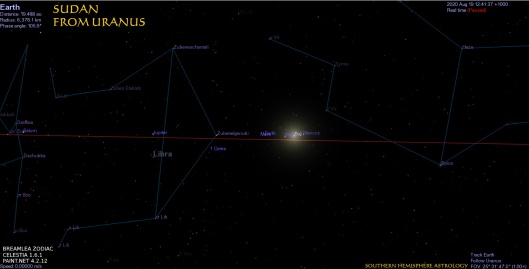 Did those of our ancestors who escaped the religious and political upheaval of 19th Century Europe to subjugate the indigenous peoples of the South go out or come in? Were they present in an alien landscape the more they inhabited their loss, or absent from the tremendous world of the natives the more they anxiously impressed themselves upon it? Did they resile from every furbishment of comforts they were banished from, or simply resort to drink or meditation to ‘get out of it’? How did they stay apart? 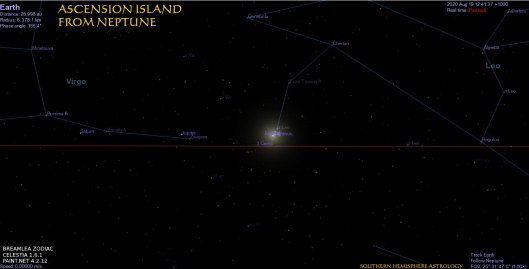 Facts and figures lead us away from the underworld, promising an eternity of sorts, and evidence of self-mastery. They remind us that we are very small in the scheme of things. But it’s the little things that keep us together, inside and out, such as not being able to interpret one’s own or another’s dream, coincidentally perhaps at Regulus Gate, though chosen to try. 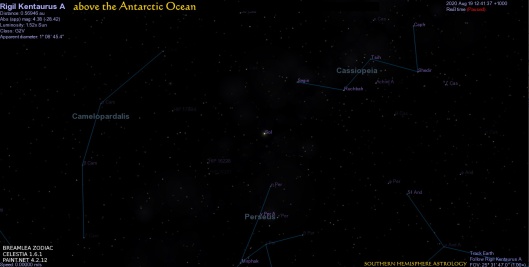 What do you suppose the chances are that today is the nineteenth anniversary of my friend’s encounter on that railway platform?